Taxation of foreign earnings and income: how to calculate and declare?

We are frequently called upon by our clients to calculate the individual income tax on gains and losses on financial assets abroad (shares, bonds, fund shares) and the respective income (dividends and interests). Unfortunately, the rules to evaluate foreign earnings and income are very different from those used for Brazilian sources, and quite unfavorable. In […]

Donations and inheritances received abroad: how to tax and declare

We constantly serve customers who receive donations or inheritances from assets located abroad. There are doubts about the taxes due in Brazil on the value of these donations and inheritances received abroad and the obligation to inform them to the Federal Revenue Service (RFB) through the income tax return (DIRPF) and to the Central Bank […]

How to declare Bitcoin and other cryptocurrencies in the 2019 income tax.

In early May 2019, the Federal Revenue Service (RFB – Receita Federal) published Normative Instruction RFB no. 1.888 / 2019, which deals with the issue of declaring transactions involving crypto, a term that covers bitcoins and other “virtual currencies” or “cryptocurrencies”.We will show in this text how the RFB treats cryptocurrencies today and how to […]

Investments abroad: How to make the taxation easier?

In the text “Taxation of earnings and incomes abroad”, we explain the struggles of the individual to directly keep financial investments abroad, knowing about the complexity of the brazilian taxations laws. To our clients that are tax residents in Brazil, the most used alternative to invest financial resources abroad, is to constitute a offshore society […]

How to make the declaration of definitive exit from the country?

The Definitive Exit Statement (DSD) is a special income tax statement, much like the annual adjustment statement (the “normal” statement). But there are some small differences between the two. The DSD has one more form, called “Exit”, in which the data related to that exit are informed. In this form, the fields that the system […]

What happens when the Final Country Communication is not delivered?

Does the individual returns to be a resident in Brazil just because he/she returns to spend a vacation with the family? 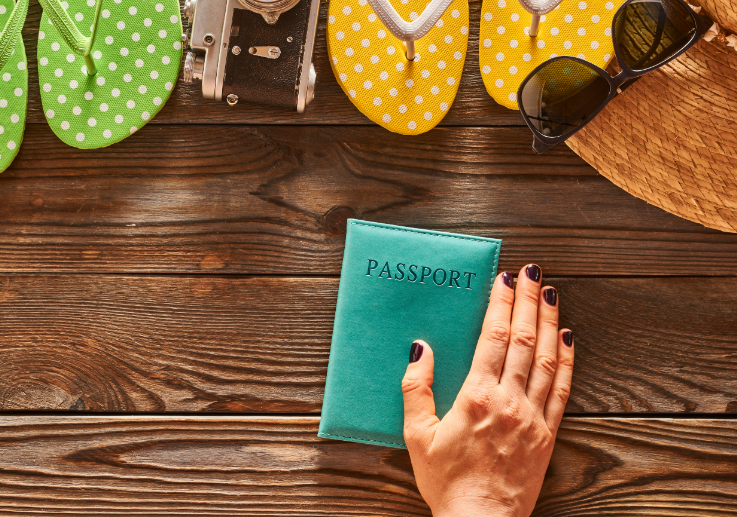 Normative Instruction SRF no. 208/2002, in a specific device, informs that, if the person did not formally leave definitively when he/she left the country, he/she will have his/her tax residency in Brazil extended for another 12 months after having physically left Brazilian territory. This situation is called by the legislation “temporary exit”. Thereafter, the person […]

How to declare income in Brazil if I live abroad?

For those who live abroad and maintain their tax residency in Brazil for some reason, there is an obligation to submit income from a foreign source to Brazilian taxation. To do this, it is important to know first what income they are. In Brazil, there are two ways to tax income earned abroad: (i). as […]

Is it better to declare income tax in Brazil or abroad? 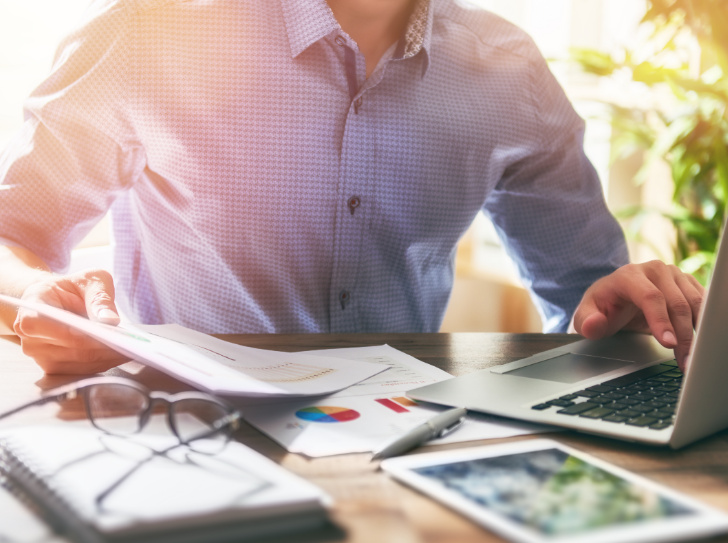 Each country that taxes income has its own rules on how to file the tax return. In most countries, it is customary to ask for information only on income. The Brazilian declaration is, in turn, much more complete in terms of what is reported within it, as it also compares the evolution of the taxpayer’s […]

I am Brazilian and I live abroad, do I need to declare tax on my income?

It depends on the case! First of all, it needs to be analyzed whether the tax exit was formalized or not. Whoever submitted the declaration of final departure, remains abroad and has no intention of remaining linked to Brazil should no longer submit the Brazilian income tax return. Income from a Brazilian source is subject […]